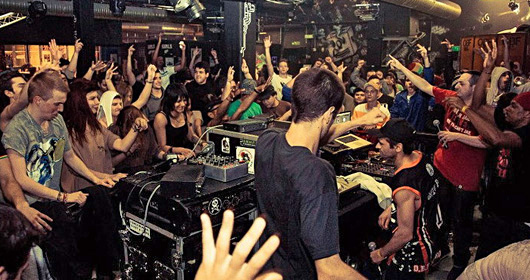 Inspired by UK and Jamaica, O.B.F members define themselves as Dub warriors and were able to impose their sound system as one of the heaviest in Europe, with regular invitations in major Dub / Dancehall festivals across all the continent.

Through one album and severals EPs, those tireless activists and founders of legendary “Dub Quake” evenings in Geneva, have developed their own style, influenced by various musical genres but centered on steppa dub, that can sometimes remind in live the Free Party spirit of late 90’s.