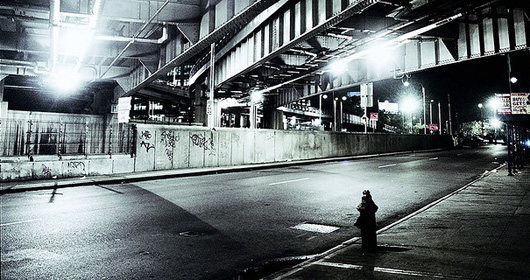 Time to reverse the tape ! Sorry, auto-reverse was off and I forgot to do it manually before so… after the first part of Selecta Jude‘s Ragga Jungle mixtape, here is the B side. You’ll approximately find the same elements as most of the tracks of this selection are from same period (first half of the last decade) : powerful and dark jungle rhythmic combined with some catchy ragga vocals. A.K.A. the fundamentals.

Several years later those tunes are still incredibly infectious, so before pressing the play button you’d better vaccinate yourself because this is October, streets are grey and cold, and a disease is really, really quickly caught !!