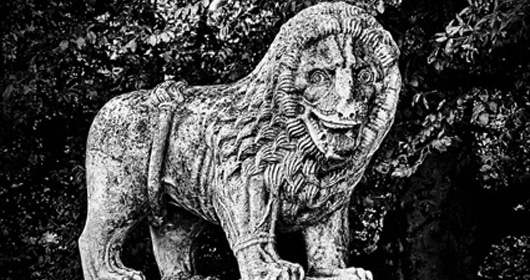 Let’s go for a pure winter playlist : spectral, ethereal and minimal Dub. Coming from the cold side and flirting with dubstep and electro… Far from Jamaican warm bass lines but so close from original dub in his mystical feeling. In the late 90s, Rhythm & Sound German duo (composed by Moritz von Oswald and Mark Ernestus, aka Maurizio, Basic Channel…) was certainly among the first to explore this path by using highly purified musical structure and reduced melodies. Thus opening the door to new sonic explorations…