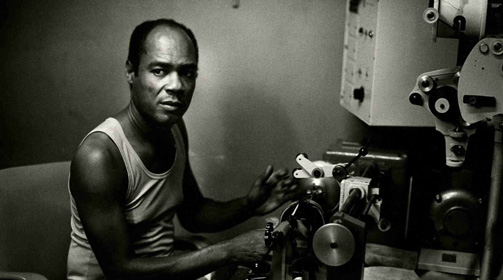 In terms of reggae dub, Osbourne Ruddock, aka King Tubby, helds up the royal place on the throne of the precursor, legendary and most creative producer ever. Before he was killed at home during a robbery, he has invented and developed most of the techniques of dub production. Reverb, delay, phaser… as a sound engineer he knew perfectly all those effects that allowed him to develop a personal and unique sound. Almost forgotten in Jamaica by the new generations, he is considered by many to be one of the greatest musicians of the second part of the 20th century, so… Respect to the King !