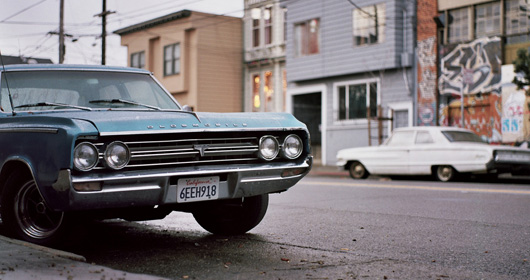 There’s not so much funky stuffs INNA this place. Except some Funky Hip-Hop episode and a tribute to James Brown, I have to confess this is not really the place to be for a funkster. But times are changing. And even if I’ve not seen the light, a prophet showed me the way this summer. From its altar, he sent his faithful plenty of Raw Funk 7″ singles that we all swallowed as if they were sacramental bread. It was hot, it was fresh… It was so good that I’ve learned my prayer :

Mama’s in her kitchen / She’s stirrin’ in a pot
Daddy’s sittin’ waiting to see what she’s got
He’s sitting by the fireplace with his hands on his knees
He looked around at mama said, “Hey, you better come see about me”
Let’s get funky / Yea, get it on / Right on